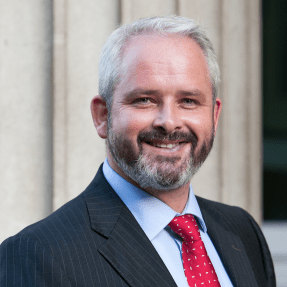 Human Rights at Sea, as an emerging international concept and civil-society platform was first conceived in 2013 and founded on 3 April 2014 by David Hammond. A former military seafarer, veteran Royal Marines’ Officer and Barrister (Counsel), David has practical maritime and legal-related operational experience having served in the North and South Atlantic Oceans, the Mediterranean, the Indian Ocean, Arabian Gulf and South China Seas. He has also worked in challenging environments around the world on behalf of Her Majesty’s Government. David is an advocate for the on-going international development, advocacy and drive for the explicit codification of the concept of ‘human rights at sea’ throughout the maritime environment. He holds a Batchelors in Marine Biology (Liverpool), a Post-Graduate Degree in Law (London), has practised in defence, prosecution, and advisory roles up to senior military and Ministerial level, and is a Member of the Honourable Society of Middle Temple. Currently, he is undertaking a LLM in Public International Law, conserving Barn owl habitats and maintaining a collection of Japanese Maples on the South Coast of England.